Learn what you should look out for when it comes to vitamin and mineral supplementation.

First, there are the people who argue that vitamins and minerals are harmful for you. Some of them argue that it’s dangerous to take supplements in isolation. They argue that, for example that whole foods have all sorts of other vitamins, minerals and enzymes in them that help digest and assimilate the nutrition within them, and that a vitamin C tablet does not. This is true, but is likely counteracted by simply taking your supplements with food. Others argue that most vitamins and minerals are synthetic, and shouldn’t be taken any more than we should down anything else made in a lab. This is also a valid point, though not all supplements are synthetic - some are made from food extracts and are still relatively close to their natural state, whereas synthetic supplements were never natural.

Most of the concerns about vitamins and minerals being dangerous are based in valid concerns, but only seem to take into account the people who pop a dollar store multivitamin with a glass of water in the morning. 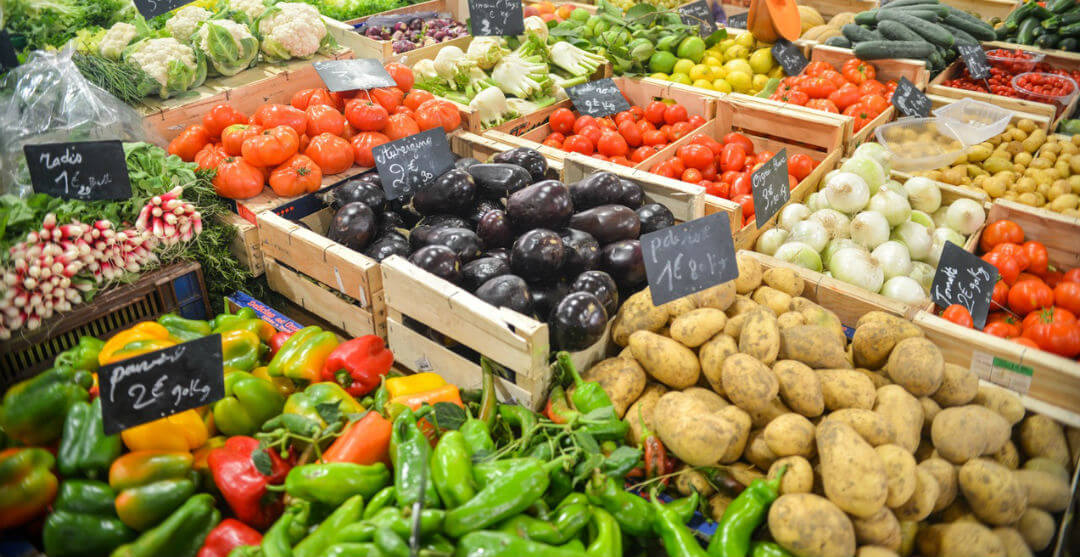 Are vitamins and minerals pointless?

Next we have the people who feel that vitamins and minerals are pointless. They argue that there’s no way to know whether or not the supplements are doing what they claim to do. For example, let’s say you make some changes in your life that you feel are positive decisions, and taking vitamins and minerals is one of those changes. After a couple of weeks, you might start to feel better, but there’s no way to know whether that was the affect of the supplements or if it was some other change you’ve made.

This is also a valid concern about taking vitamins and minerals, and there isn’t really any good way to prove it true or false. It’s possible that the supplements didn’t do anything, but it’s also possible that they contributed to the person feeling better. This would be more of a concern if vitamins and minerals were a very costly expense, but they are not. Even high quality natural supplements are relatively inexpensive, and the chance that they are the cause of increased health is often worth their small price tag.

Now, there are those who promise the world with their vitamins and minerals supplement, and they should be either be approached with caution, or avoided altogether. As we just discussed, it can be difficult to prove one way or another what a supplement is doing, which makes it hard to believe when someone makes outlandish claims about what a pill or powder is guaranteed to do.

What have we learned?