Brain Doping - Is it legitimate?

Brain Doping - Is it legitimate?

Brain doping is a rather new topic and there is still a lot of uncertainty associated with it. This introductory article will help you understand and judge Brain Doping.

Is Brain Doping a Good or Bad Thing?

Unless you’ve been living in a cave for the last 10 or 20 years, you should be very familiar with the idea of athletes using steroids and other performance enhancing technologies to out work their competition. It’s been a huge source of controversy, with congressional hearings and many prominent athletes losing their standing in society. Whether or not people should take supplements and chemicals to increase their performance is a complicated issue, and is made even trickier when you start to think about brain doping- which involves using substances to improve your mental performance.

Brain doping is, in many ways, a far more complex issue with a lot more gray area than physical doping. There are two main arguments against steroids that seem to be thrown around. The first is that they are not fair, that they give athletes who use them an ‘unfair advantage’ over other athletes. Now, this is only partially true. Steroids and other physical performance enhancers are not miracle drugs. They will not take someone who does not work and does not already have prodigious talent and make them into a superstar. Also, the “unfair advantage” argument assumes that only a few people are using them, and not the majority of athletes. The fact is, most athletes are using them, and thus taking them is not about giving yourself an unfair advantage anymore- it’s what allows you to compete.

The second argument holds a little more weight - that a lot of performance enhancing technology is unhealthy for you. Taking drugs at the expense of your health in order to win a game is not what healthy competition or the spirit of sports is about. Steroids and other drugs are known to have numerous negative side effects, and many users than take a whole host of other drugs to mitigate those side effects, leading to a complicated drug cocktail that improves their performance, but is unpredictable and dangerous. 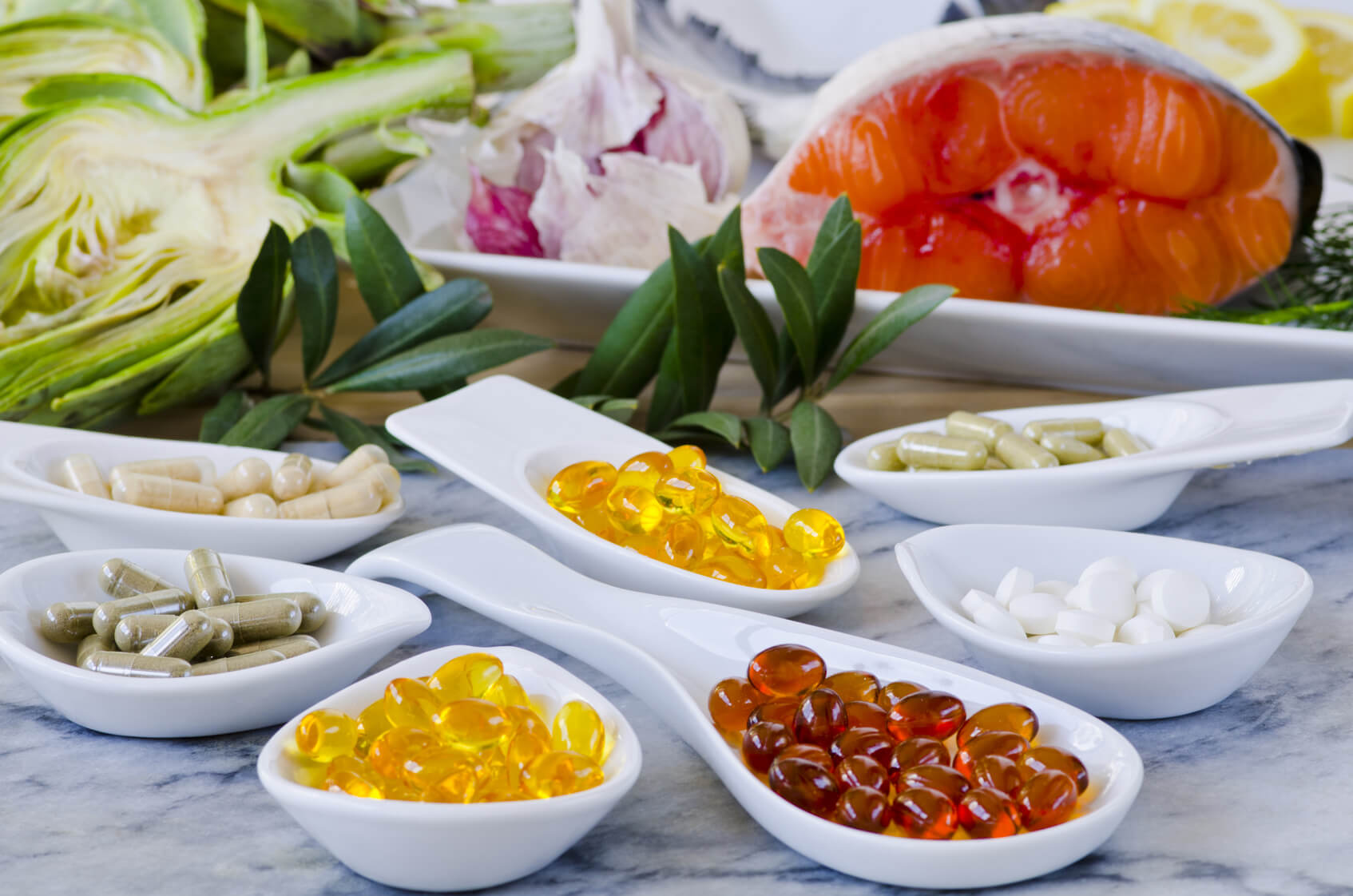 It becomes trickier when you think about brain doping

It becomes even trickier when you think about brain doping. Essentially, brain doping involves taking supplements that will increase your mental performance. Brain doping is more complicated for a number of reasons. First of all, mental competitions are not considered or treated the same way as physical competition. No one is really getting up in arms about someone brain doping before a chess match they way they do about steroids and baseball. Secondly, a lot of what can be considered brain doping is simply taking safe quantities of vitamins and stimulants that support you to think clearer and faster. It is highly unlikely they cause any negative side effects when you practice brain doping in this way, despite being known to provide great benefits.